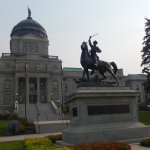 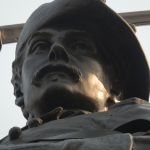 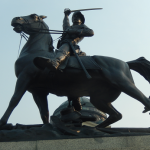 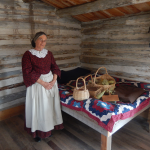 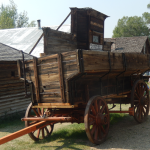 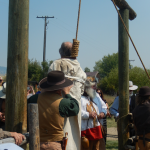 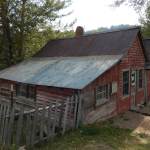 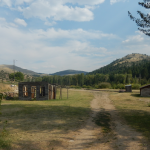 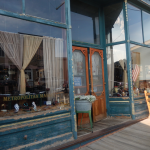 But indeed, from Yellowstone in Wyoming we moved on to Montana – just passing through on our way up to Canada. END_OF_DOCUMENT_TOKEN_TO_BE_REPLACED