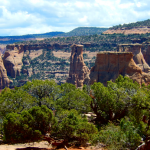 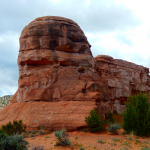 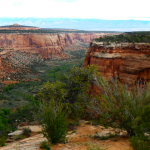 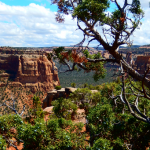 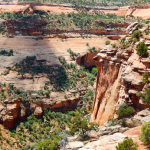 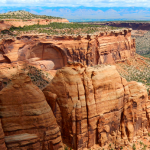 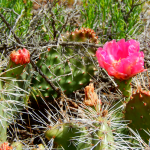 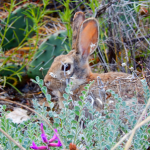 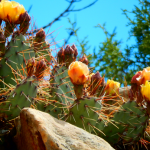 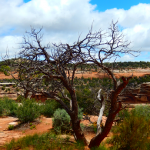 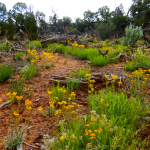 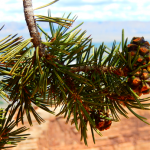 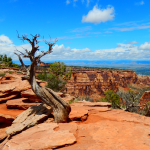 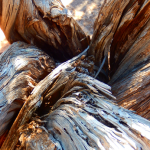 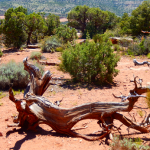 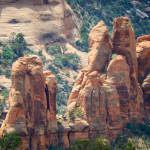 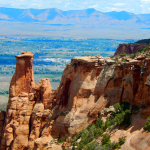 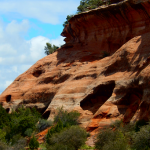 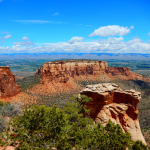 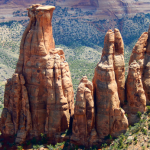 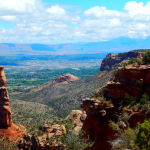 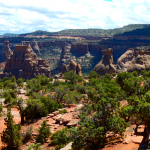 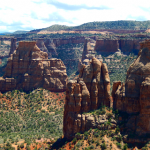 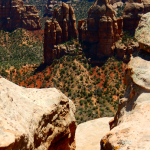 Since leaving Ecuador on March 10, it’s like my feet have never left the ground. It’s been a real whirlwind, so let me fill you in, in the sketchiest of details, on what I’ve been up to. END_OF_DOCUMENT_TOKEN_TO_BE_REPLACED