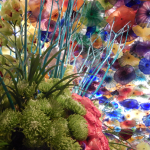 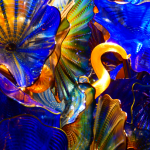 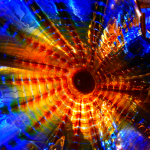 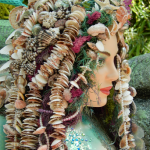 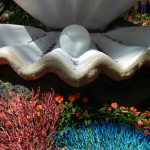 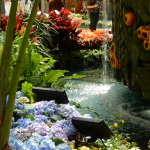 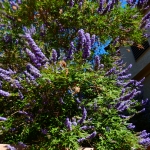 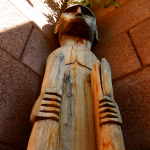 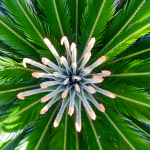 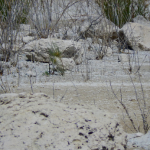 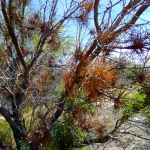 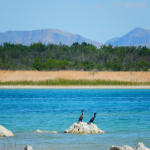 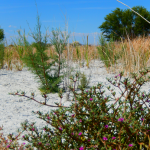 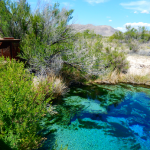 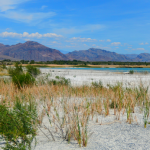 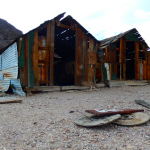 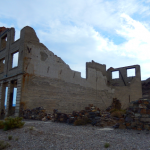 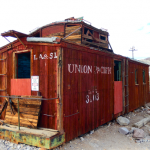 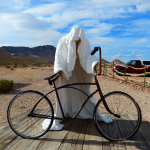 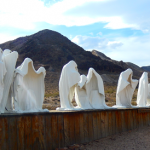 For a city that tends toward excess, Las Vegas can be pretty tame if you let it be. Although, really, why else would you go to Las Vegas other than to indulge in the excessive? It’s a man-made wonder that screams “PLAY ME!” “WIN BIG!” “SPEND, SPEND, SPEND!” END_OF_DOCUMENT_TOKEN_TO_BE_REPLACED