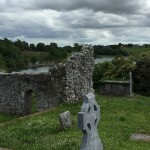 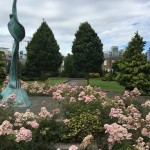 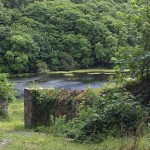 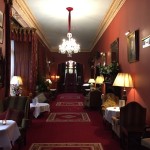 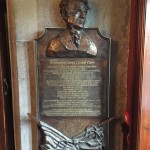 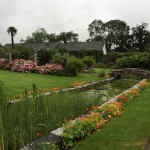 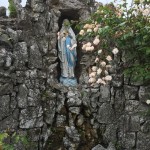 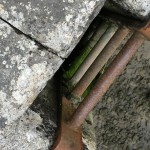 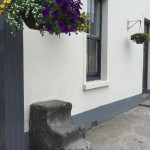 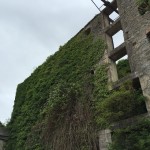 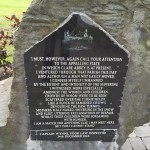 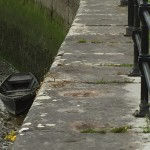 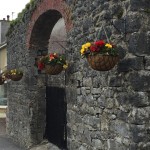 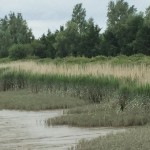 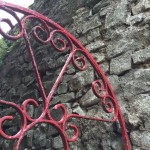 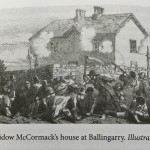 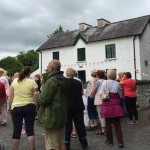 There is no shortage of beautiful images in Ireland. Far too often they’re spotted while driving in the car, with no time to capture the moment, and so it must remain a memory within, not to be shared. END_OF_DOCUMENT_TOKEN_TO_BE_REPLACED

Six weeks would never be enough time to see all of the Ireland I want to see; nonetheless, six weeks is plenty of time to get my fill of country roads and little towns that are really villages and villages that are better described as a petrol station at a three-way crossing. Then there are the cities – we spent four days in Dublin, three days in Cork and a day in Galway – but for the most part, we were on those country roads, hopping around from one small town to another, hugging the coastline as much as we could. END_OF_DOCUMENT_TOKEN_TO_BE_REPLACED

This trip to Ireland in 2014 is different in so many ways than our visit almost two years ago. Yes, we’ve been to a few new places this time, and yes, the weather has been kinder to us, and there’s no question that driving a stick is completely different. END_OF_DOCUMENT_TOKEN_TO_BE_REPLACED

Here it is – a map of our travels throughout Ireland and Northern Ireland. END_OF_DOCUMENT_TOKEN_TO_BE_REPLACED

Our last few days in Ireland were split between Dublin and Kilkenny. END_OF_DOCUMENT_TOKEN_TO_BE_REPLACED

Van’s show in Belfast, as astounding as it was, was merely the sandwich filling in a day filled with music. END_OF_DOCUMENT_TOKEN_TO_BE_REPLACED

Our stay in Killarney was too short by far – arriving Saturday night and leaving Monday morning. So only one full day in the very southwest of Ireland, but well spent doing a tour of Dingle Peninsula. Hilary knows Dingle like the back of her hand and she took us to all the nooks and crannies of the island, and our tour was replete with the history and geography of the island. END_OF_DOCUMENT_TOKEN_TO_BE_REPLACED

Our time in Scarriff with Veronica Chuilleagain and her daughters Caoimhe and Gaia was short but ever so sweet. We had our own little ceilidh, with Veronica on banjo, guitar and bodhran and Bridget on violin, with caledonia stories that filled the room. END_OF_DOCUMENT_TOKEN_TO_BE_REPLACED

Mid-day Friday, just as the sun was coming out, we packed up our bags, leaving Galway for parts south through co. Clare. First stop Coole Park, the home of Lady Gregory, for a stroll through the walled park on the estate. Beautiful park-like property, with walking paths through the woods, open green fields, and I think that was a little lake I saw just over the rise, but no time to explore – just time for a few pix of the autograph tree, a promise to return, and then off to the Cliffs of Moher while the sun shone. END_OF_DOCUMENT_TOKEN_TO_BE_REPLACED